Sharon is a 66-year-old mother and wife from Melton Mowbray, 12 years ago she suffered serious illness due to cancer which was very debilitating meaning she lost a lot of strength particularly in her legs and was given only a 15% chance of survival.

Like many people Sharon tried incredibly hard to get on with life but after a couple of falls the last one being very serious and resulting in a head injury needing hospital treatment and stitches, had Sharon's husband not been at home that day the result could have been much worse.

After her fall Sharon realised, she needed to take action and improve her physical health to try and minimise any more falls, she had a meeting with Abbie a physical activity development officer at Melton borough council who suggested the 24 week falls prevention course steady steps which is aimed at improving balance and stability.

Sharon took part in her first Steady steps class in June 2021 and really enjoyed the atmosphere of the class, being in a group that shared the same fears and experiences and quickly made friends also introducing one of her neighbours to the course as well. The class motivated Sharon to also become more active at home "After being shown the exercises in class it was easy to transfer that to my home, I've always been someone who tries to help myself and this gave me the skills and confidence to have a go at home"

Over the 24-week process Sharon noticed a dramatic increase in not only her physical health in the form of increased stability and balance but also her confidence grew so much so that from someone once fearful of falls and injury Sharon has now independently joined a local gym which she attends on a regular basis and thoroughly enjoys. Not only this but she continues her steady steps journey through the councils' steady steps plus class on a Monday Sharon says she has been motivated to do this because 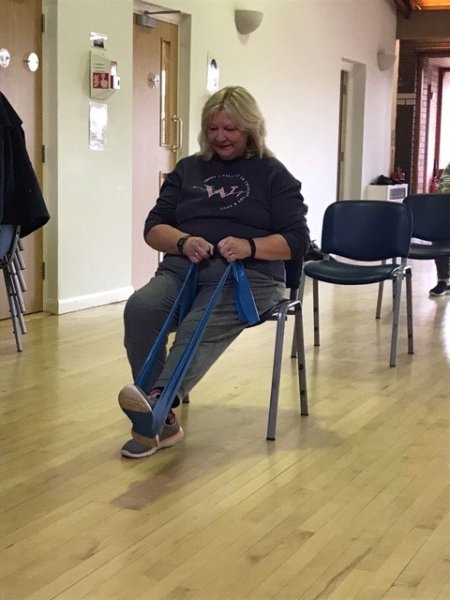 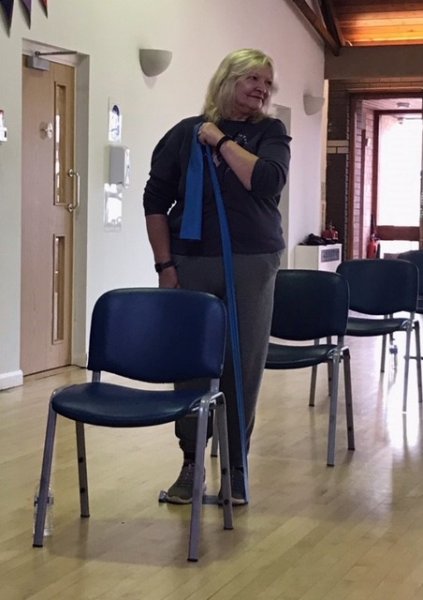 Dan has a passion for all things computers, from building them, to playing games on them. After finishing College in 2016, he didn't know what to do next, so worked with computers on his own. Overtime he became isolated, and as a result slowly lost his social skills, and experienced a decline in his mental health.

Dan's parents got in touch with Me & My Learning, who have mentors in place to support residents with various needs, including Mental Health. From discussions with the mentors, it was highlighted that a Physical Activity Referral may be able to help.

Abbie from the Melton Sport & Health team met with Dan, and it was apparent that he was very nervous about the thought of exercise, and didn't really know what we could do to help him.

After a couple of meetings, it was clear he understood the importance of being active, but didn't have the confidence to do it on his own. He slowly began to open up, and shared that he used to Swim 12 years ago, but had developed a fear of it. Abbie put a plan in place to visit Waterfield Leisure Centre Swimming Pool, show him the Health & Safety measures that were in place. Then progress him to getting in the pool, then doing one length.

He has now been working with us for several weeks and is gradually building up his fitness in the pool, as well as distance swam. He is beginning to get into a routine of doing regular exercise and activity by swimming at Waterfield Leisure Centre, and also doing some cardio and strength work at home.

Before working with the Sport and Health Team, he was completely inactive, and didn't want to go out and exercise, especially in public. With support and setting small goals, Dan's confidence has improved as well as his Mental Health. We are looking to buddy him up with someone, so he can do exercise and have that social interaction. 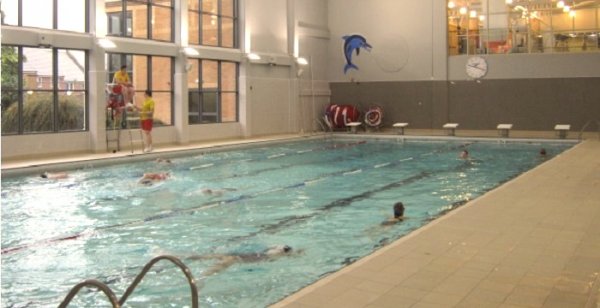 "The whole experience has been great, as I thought I would not have the confidence to get back into the pool, especially with other people being there."

Gemma, a wife and mother to 3 boys, has a pretty hectic life, so exercise has never been a priority for her. She has always lived a sedentary lifestyle, resulting to being overweight. This has caused her to be body conscious and led to her suffering from anxiety and depression.

Last summer, Gemma came back from her holiday and was not happy with how she looked. She went to see her doctor as this had got her really down. She asked her doctor if they could help, and she was advised to be referred to the exercise referral scheme because she didn't want to rely on medication as a treatment.

When her referral information came through from the Sport and Health Team at Melton Borough Council, it was for the gym referral at Goodlife Health & Fitness Club. Gemma said; 'I was very nervous about attending a gym, as I had previously had a bad experience. However, I was reassured by Marc and I met the exercise referral instructor for my consultation, who was very welcoming and explained the whole process and set a plan with me to help me reach my goals.'

In the first session, Gemma admitted to being very apprehensive and complained quite a lot because she was stepping out of her comfort zone exercising in a gym. However, after a few weeks exercising with the Instructor her barriers started to come down. This was mainly due to the very friendly environment at Goodlife Health & Fitness Club, not just from the Instructor but also the other members who were also on the exercise referral scheme, working out too.

After completing the 12 weeks exercise referral programme late last year, she joined Goodlife Health & Fitness Club as a member. She continues to train in the gym 3 times a week, following a training plan that the Instructor has put in place for her. She also walks 4-5 times a week.

Gemma has gone on to make massive strides in terms of physical & mental health, she said; 'I have lost 5 and half stone of weight in the last year and my depression and anxiety is better than it was before exercising. My mindset has changed regarding training in a gym. I'm willing to try new exercises and keep working towards new goals that I set myself. I no longer live a sedentary lifestyle and although my everyday life is still busy, I realise I do still have time to exercise each week.' 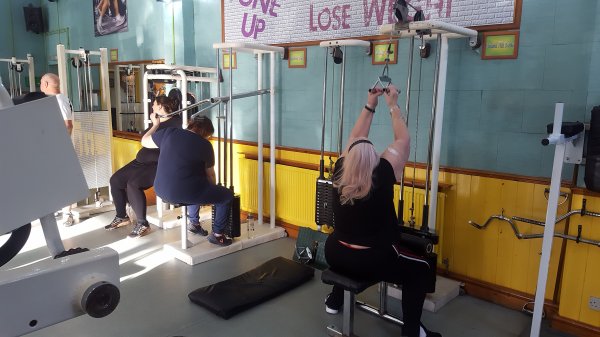 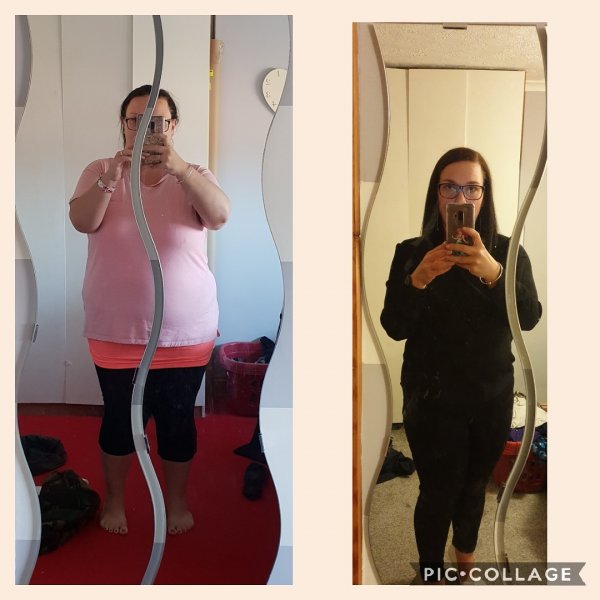 "You've got to take that first step yourself to work towards your goals. I'm in the gym each week for my own benefit because I want to keep improving my own wellbeing. It's not easy, but it's rewarding and that's what keeps me going."